Actually, I can’t just see or read each and every post of the bloggers whom I follow!!! 😫😫I might have not read or talk to some in a long time😥 btw please forgive me !!!! Finally now vacations started!!!

(Btw ‘M I out of limelight?) (Has everyone forgotten me?) I wonder where other bloggers are?🤔 All are so busy!!! I miss my family! Thanks for being in contact those who are yet!!! I’m happy!!!! I can’t see posts of some bloggers in my feed!! Ughhh why is that so? So I’m not able to be in contact???

I hope to be in touch with everyone like before!!! 🙃

For Sundays I might be posting some stories how about that? And I’m also making something like manga stories? I hope it will be fun !!!! So for SS — Sunday Stories —- it’s Winter’s Special Stories!!! WSS !!!

This story is kinda like one of my dream!!! Dreams are something which is not in control of human!!!🙄 For time-being I’ve noticed that what I think before going to sleep😴 – sometimes that things, people or plot comes to my mind in dream! The thing is I forget dreams as soon as I wake up in the morning!! So 😅😅😅😅 I’ve started sleeping with a book📓 and pen 🖋so as soon as I wake up I note everything I remember to write stories 📝 for my Selewritesup😉

I don’t know where I exactly was? Ah! I remembered I was in School!!! (Lol, I’m in school while dreaming too?) Btw it kinda didn’t seemed like it was my school only! I mean it was such a huge campus ! Was that a RElife-situation-kinda-stuff? It was such a huge,tall,beautiful, white-plastered, flakky brown coloured ceiling with colourful glasses wali building…… Doors were automatically opened when there’s to be entered like the one I saw in Korean drama! I was wearing a white shirt with a slim coat on and a leather-furry-jacket like there were winters going on! Also I wore a very short skirt! I wondered why my legs weren’t freezed??? There was a tie like stuff which was tugged to my shirt kinda flower like🎗 with a girly pin on it! I dreamed myself so prettier, idk why? My hair were short till my shoulder and I had bangs too which I pinned into puff cause I was getting irritated with it comin’ to my face! I wore a nosepin too! And 4 earrings! 2 on each ear! (😍)

I was running cause I was late for my homeroom! (Like seriously🙄) I finally reached there, it was so warm inside cause of air conditioners or heaters in there ! And guess what (I slept in my dreams too?) I was so clumsy that I slept in first period of Studies of something……..(maybe BS😅) After a period when I woke up I saw there was no one in the classroom and there was a voice of rain, like a heavy downpour!!!!!! (There it rains in winter or what?) I ran like a madman to AV room for next lecture. On Mike a teacher was shouting. If I’m not wrong she was Miss. Pallavi Ma’am. I was running and there was raining still I can recognise her. She was saying to settle down and ve in discipline….

On my way there I saw Gigna Ma’am! She asked me for a favor and then she forgot? (Like what man!) And I was like, “Huh?” And then when I reached the room I asked Vidhi to come back as we would sit together! She declined? (Like why the hell?) So I sat alone at back! 😶 As soon as I was out of AV room, some girls,they were my juniors came to me for a help and asked me to play badminton as their former player is sick!

I ran again as they were in hurry so was I !!! I reached to a big Court!!!!!!!! (Omg😍😍😍😍) that court was full of people!!! Btw it wasn’t suffocating as It was Chilling there….. There were many competitions going on!!! She threw a racket to me and upcoming was my turn! There was a song going on in the background its tune was something like of Closer! (I’ve fantastical dreams) And there I gooooo….. I kept on hitting till 15 minutes!! And everyone playing badminton, just girls group, were cheering me!!! I enjoyed that a lot! As soon as my turn was over they gave me a coke🍾 and a hamburger🍔 to me as a reward! From side of the corner Gigna Ma’am was calling me. I thought she remembered her favor! Maybe?

I ran to her after completing the food! And as I was about to speak— she held me and started running… There from behind I heard a voice of a guy!!! Let me tell, his voice was such a voice I’ve not heard before btw was kinda so good. He was asking what my name was!!!!!! Btw Gigna Ma’am wasn’t letting go of me. He kept asking which club activity I belong to…. Then a girl lied to him that I might be in musically !!! Like what musically? What’s that? He said,“No she can’t —” I only could hear his these words while running. I was out of my breath. As soon as I Thought «let me at least see him» to see him I tried turning back so at least I could see his face! Btw……… 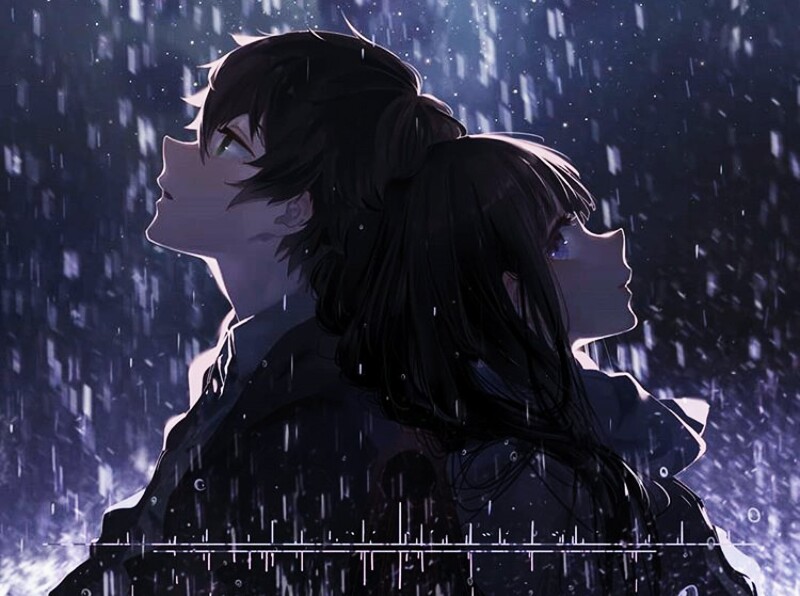 Unfortunately I heard my name like — wake up! Wake up!

This Dreaming Girl Aka Zankhana Goyal will Surely bring more adventurous, mysterious, comedy, no not Romantic😅😂 stories!!! So stay tuned! Btw, how was this one??? Was it boring??? Let me know to improve myself!!!! It ain’t my own made! It was my Dream😂😂😂😂😬😬😬😈😈😈😈 so JUST IMAGINE!

Untill next, bye bye !!!!! Will be back with lots of drawings and stories!!! Ok?

This is a text widget. The Text Widget allows you to add text or HTML to your sidebar. You can use a text widget to display text, links, images, HTML, or a combination of these. Edit them in the Widget section of the Customizer.
Loading Comments...
%d bloggers like this: